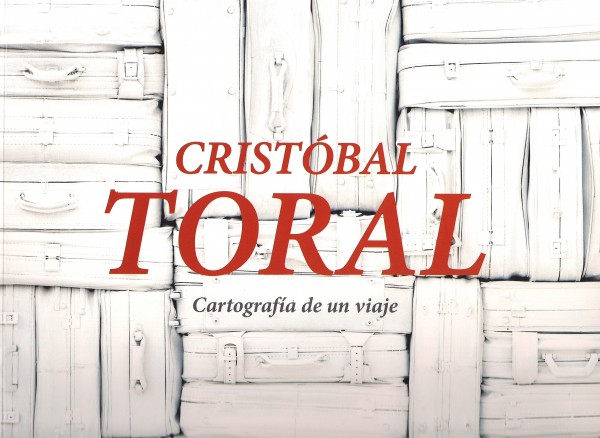 The communication and advertising company Oneasy assigned me the translation of the texts included in the art catalogue for the exhibition “Cartography of a Journey” that the painter Cristóbal Toral made at Centro de Arte Tomás y Valiente, in the city of Fuenlabrada, between September 4, 2014 and October 26, 2014.

For this catalogue, I translated the following four texts:

Cartography of a Journey, by María Toral (Exhibition Curator)

Toral and the Suitcases, by Mario Vargas Llosa

Cristóbal Toral, between the Past and the Future, by Carter Ratcliff

From Where there is No Return, by Fernando Castro Flórez

Cartography of a Journey

Toral and the Suitcases

Cristóbal Toral, between the Past and the Future

From where there is no return